Escape to the Home of the Winds, 5 Beautiful Reasons to Visit Batanes 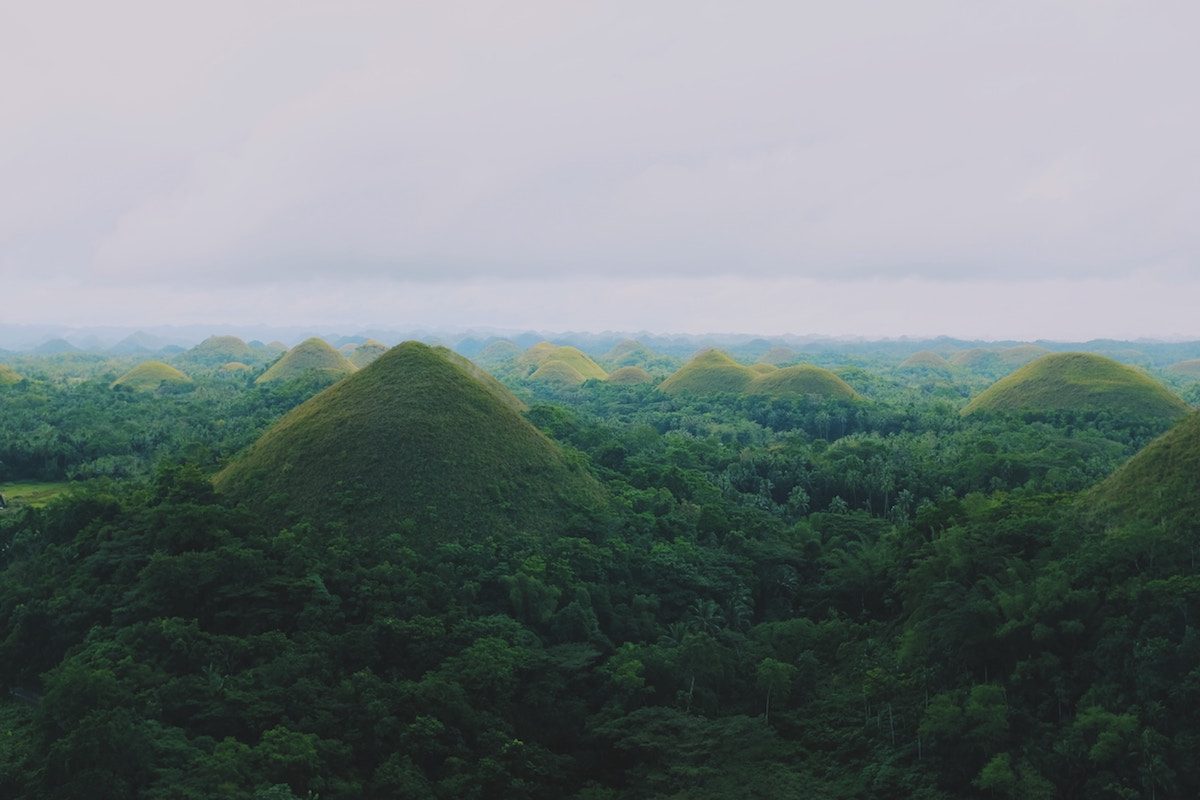 To say that Batanes is a beautiful place would be a huge understatement. With its rolling green hills, majestic seaside cliffs, and mysterious rocky beaches, this serene, magnificent emerald wonderland is unlike any other place in the Philippines.

Made up of a group of small islands in the northernmost tip of the Philippine archipelago, Batanes is one of the few places in the entire country that will make you feel like you’re in another part of the world. I have been to the Philippines countless times during my travels, and out of all the places I’ve visited in the country, Batanes truly stands out. When I saw the expansive hills, the old lighthouses sitting atop the craggy cliffs, and even the herds of animals grazing freely in the grass, I honestly felt like I was in Ireland—it’s like I wasn’t even in the Philippines anymore.

Until recent years, Batanes has remained under the radar as a tourist destination. But thanks to its unique and otherworldly beauty, the province is fast becoming one of the most sought-after vacation spots in the country. It’s not the easiest place to get to, and the transportation costs are by no means cheap. Nonetheless, many travelers who have been to this beautiful paradise will wholeheartedly tell you that it’s well worth the time and money. If the photos alone aren’t enough to convince you, here are a few compelling reasons to visit Batanes.

1. It is a place of peace and solitude.

Among the handful of islands that make up Batanes, only three are inhabited: Batan, Sabtang, and Itbayat. Collectively, these inhabited islands have the smallest population in the entire country. This means that there are no noisy crowds, no insane traffic, and none of the markings of the fast-paced lifestyle that is characteristic of other more populated areas.

For this reason, a trip to Batanes would be like escaping into a peaceful bubble of solitude. Without the overwhelming onslaught of tourists and the vulgar trappings of commercial tourism, the province offers interested travelers a cloistered retreat for quiet reflection, rest and relaxation, and the appreciation of nature’s breathtaking beauty.

When a friend of mine first set foot in Batanes, they were with a group of friends and fellow photographers. But they loved it so much that they immediately planned another solo Batanes trip the very next year, and it’s honestly one of the most amazing vacations they’ve ever had—it’s like taking a vacation from the rest of the world. They stayed there for two weeks, and did nothing but explore the islands, take photos, and commune with nature.

If you’re looking for a quiet retreat coupled with breathtaking scenery, I’d say Batanes is the perfect destination for you.

2. It is one of the most photogenic places you will ever find.

As a photographer, what attracted my friend the most to Batanes was the incredible photographic opportunities. After seeing countless jaw-dropping photos of the beaches, the idyllic towns, and the rolling green hills, they knew they simply had to go there and photograph them.

Once they got to Batanes, the incredibly high expectations of the scenery they had were met—exceeded, even. Everywhere my friend looked, there’s a stunning photo just waiting to be snapped. It’s literally one of the most photographic destinations they had ever been to, and it would have been an injustice to not take photos of everything.

And they definitely took a ton of pictures during that first visit—their camera gear bag (which housed a Nikon, a few of their favorite travel lenses, and a lightweight tripod for landscape shots) never left their side throughout the entire trip!

3. It is steeped in history and culture.

Up to this day, Batanes remains an unspoiled paradise that has been mostly immune to commercialization because it’s so far-flung and remote. This isolation, however, was mostly a good thing as it allowed the people of the islands, the Ivatans, to preserve most of their unique culture and history.

For instance, if you take a walk through one of the towns in Batan, the main island of Batanes,  you’d probably think that you had been transported back in time. This is because most of the houses in these towns are still built the traditional Ivatan way, with limestone walls and thatched roofs made of cogongrass—very reminiscent of a simpler time.

Of course, many residents have since traded in their limestone homes for more modern structures, but these idyllic stone houses, which were adopted from the Spaniards during the Spanish colonial era, still remain a famous cultural feature of the province and are one of the reasons Batanes is a UNESCO World Heritage Site nominee.

Shielded from the rapid modernization that many other provinces outside of the country’s capital city have been experiencing over the past few decades, there has been very little change in the physical landscape of Batanes, and many of the oldest architectural structures still stand today. The oldest stone house, built in 1877 in the town of Ivana, is still around and is a popular attraction for many tourists.

You’ll also find other remnants of history all over the islands. There’s the St. Domingo Cathedral in the municipality of Basco, which was first built in the early 1800s during the occupation of the Spaniards. Another famous historical landmark is the Dipnaysupuan Japanese Tunnel—an interconnected network of secret tunnels hidden within the hills of Tukon in Basco. It was built as a secret refuge for the Japanese forces (who were occupying the Philippines at the time) during World War II.

4. It has spectacular secluded beaches.

Tourists don’t usually go to Batanes for the beaches, but this doesn’t mean they aren’t worth visiting. In fact, I prefer the secluded, naturally rugged beaches on these islands to some of the most famous Philippine beaches, which are normally overrun by tourists. Personally, I’d rather have the beach all to myself!

If you’re ever in this part of the Philippines, do check out the beaches. Framed by lush green hills and dramatic cliffs, the secluded beaches in this northern Philippine province are beautiful, peaceful, and picturesque. Whether you fancy a swim, a photo-op, or just a quiet walk, these beaches are not to be missed. Check out Morong Beach in Sabtang Island to see the iconic Mahayaw Arch, or visit Valugan Boulder Beach to take stunning photos of the boulder-strewn shoreline. The key to a perfect beach shot is getting the exposure setting on your DSLR, so check that first before you click.

For that private island feel, check out the enchanting Chamantad-Tinyan Cove! It’s a great spot for a campout or a lovely seaside picnic, wouldn’t you say?

Filipinos are known for their kind and hospitable nature, and the Ivatans of Batanes are certainly no different. In fact, they are probably more accommodating than most!

And believe it or not, this kind of openness and warm hospitality, which is typical in rural and small town areas, is not just a show for tourists. This province has a very low (to zero) crime rate, which is a testament to the people who live there. Many of the older houses don’t even have doors (unlike the heavily gated homes in the rest of the country) because to the Ivatans, the thought of someone entering their homes to do them harm is simply unfathomable.

On the islands, homestays are the usual lodging options for tourists. Many of the residents offer accommodations in their very own homes for little to no charge. They may even offer to feed you or give you a free tour around the islands during your stay, which is exactly what happened to me with the family I stayed with on my second trip to Batanes. Such warm, kind, and friendly people! I’ve always had a good experience with the Filipino friends I’ve met during my travels, but the Ivatans were truly one of a kind.

Overall, Batanes is the ultimate escape for anyone who is looking to enjoy a bit of simplicity, tranquility, and beauty. Should you ever feel the need to get away from it all, and perhaps go back to basics, the Home of the Winds is the perfect place for you.