Getting Around Chitown, A Guide To Chicago’s Public Transportation 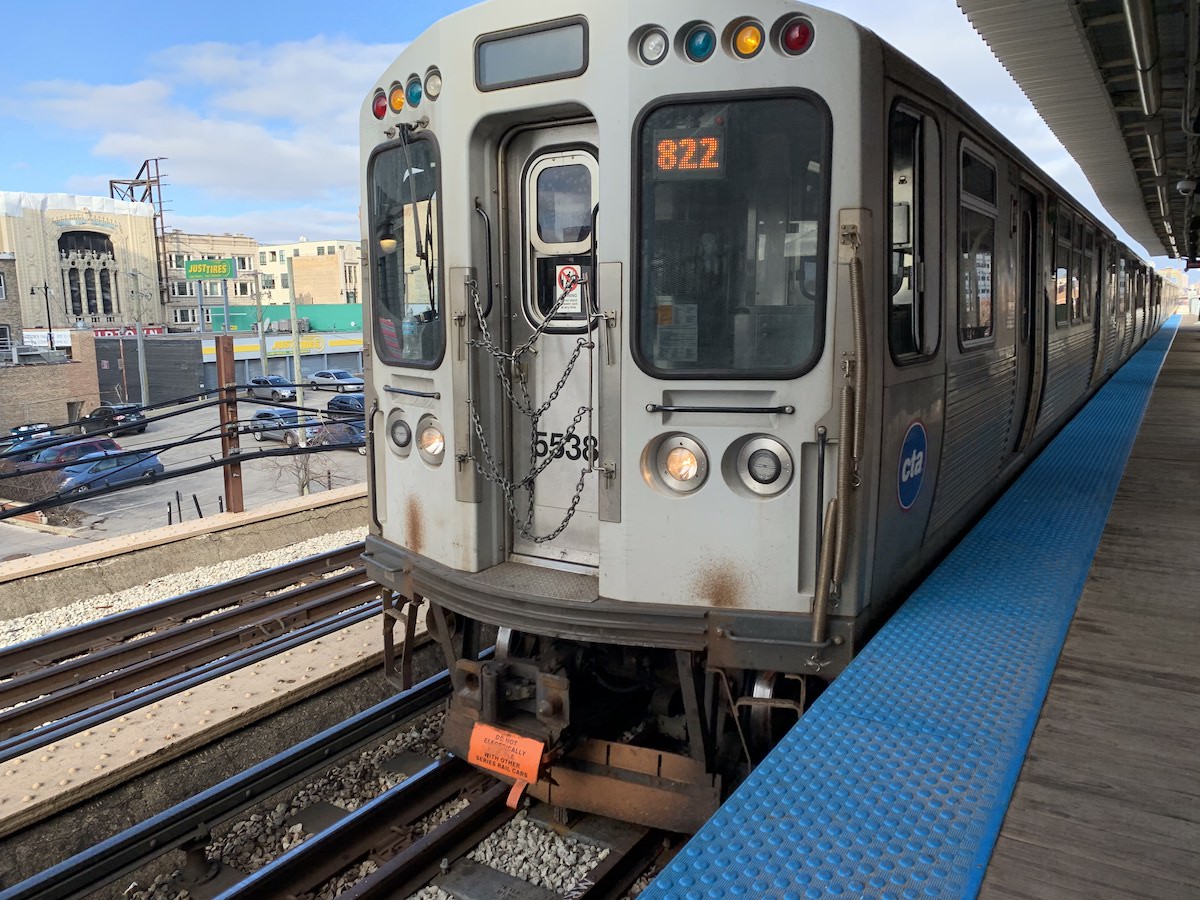 Chicago is a major city with so much to offer visitors. If you plan on visiting, understanding how to use the city’s public transportation is really beneficial. We’re covering everything you need to know to get around the windy city, from Chicago public transit to where to go, here’s your guide to getting around.

This post may contain affiliate links, which means I may receive a commission (at no additional cost to you!) if you make a purchase using any of these links

Chicago is organized on a grid system which makes navigating the city a little easier. Madison Street divides the city into a north and south side while State Street divides it east to west. If you go to the city’s downtown, the intersection of these two streets marks the city’s center and the start of the grid system. From this point, all addresses in the city are relative.

One of the things I love most about living in Chicago is our public transportation system! The Chicago Transit Authority (CTA) is the second-largest public transit system in the nation. With 8 train lines and 129 bus routes, the CTA makes getting around Chicago incredibly easy! The CTA’s train lines are color-coded – Blue, Brown, Green, Orange, Pink, Purple, and Red – that stop along 145 stations all over the city. Two of the lines operate 24/7 – the Blue Line which connects downtown with Chicago O’Hare International Airport, and the Red Line, which runs north to south including downtown.

Taking the CTA bus routes is also very convenient. Buses travel throughout the city with stops every couple of blocks.

If you plan on using the CTA you can pay cash for single trips or purchase passes. I always recommend buying a multi-day pass if you plan on being in town for a few days because it is generally cheaper than paying per trip and they work for both the trains and buses. You can purchase your pass at most train stops or pick one up at Walgreens.

Pro Tip: Download the Ventra app to track arrival/departure times for CTA buses and ‘L’ trains. You can also reload your balance on the go.

The high-speed Metra commuter rail train will get you from Chicago to the suburbs. Most tourists coming to the city usually don’t need to take the Metra but it is an option! You can find more information on the Metra website about fares and route maps.

You can still find taxis in Chicago and hail them old school! You can also e-hail and e-pay with CHICABS-approved apps ARRO and CURB. All taxis accept credit cards too!

Download your free Lyft and/or Uber app for ridesharing throughout the city. We use Uber and Lyft to get to those places that aren’t as accessible from public transit. But it is also a great option if the weather is less than ideal. Both apps are really easy to use! You simply enter your current location and destination to review fare options and request your ride. For discounts on

Pro Tip: Use the links above for discounted rides or enter the following promo codes: y6g86yd1ue for Uber and STEPHANIE87724 for Lyft

Chicago is a city made for cycling, let me tell you, friends! There are over 200 miles of bike lanes and neighborhood bike routes throughout the city.

Divvy, Chicago’s bike-share program, is a great option for those looking to cruise along Lake Shore. They have over 580 stations and 5,800 bikes across the city that are available for rent 24/7.

Simply pick up a bike from a self-service docking station and return it to a station near their destination. Use the Divvy site to find Divvy locations and rates.

If you’ll be driving in Chicago, here are some useful resources and apps to help you navigate the city:

No matter which one of Chicago’s public transportation options you use, we’re pretty sure you’ll have a great time! The city has so much to offer visitors – from history to great restaurants – that you’re sure to have a great trip!

chicagochicago public transportation
Festive, Cozy, And Unique Christmas Traditions Around The World
Travel Tips To Add Something New To Your Adventures