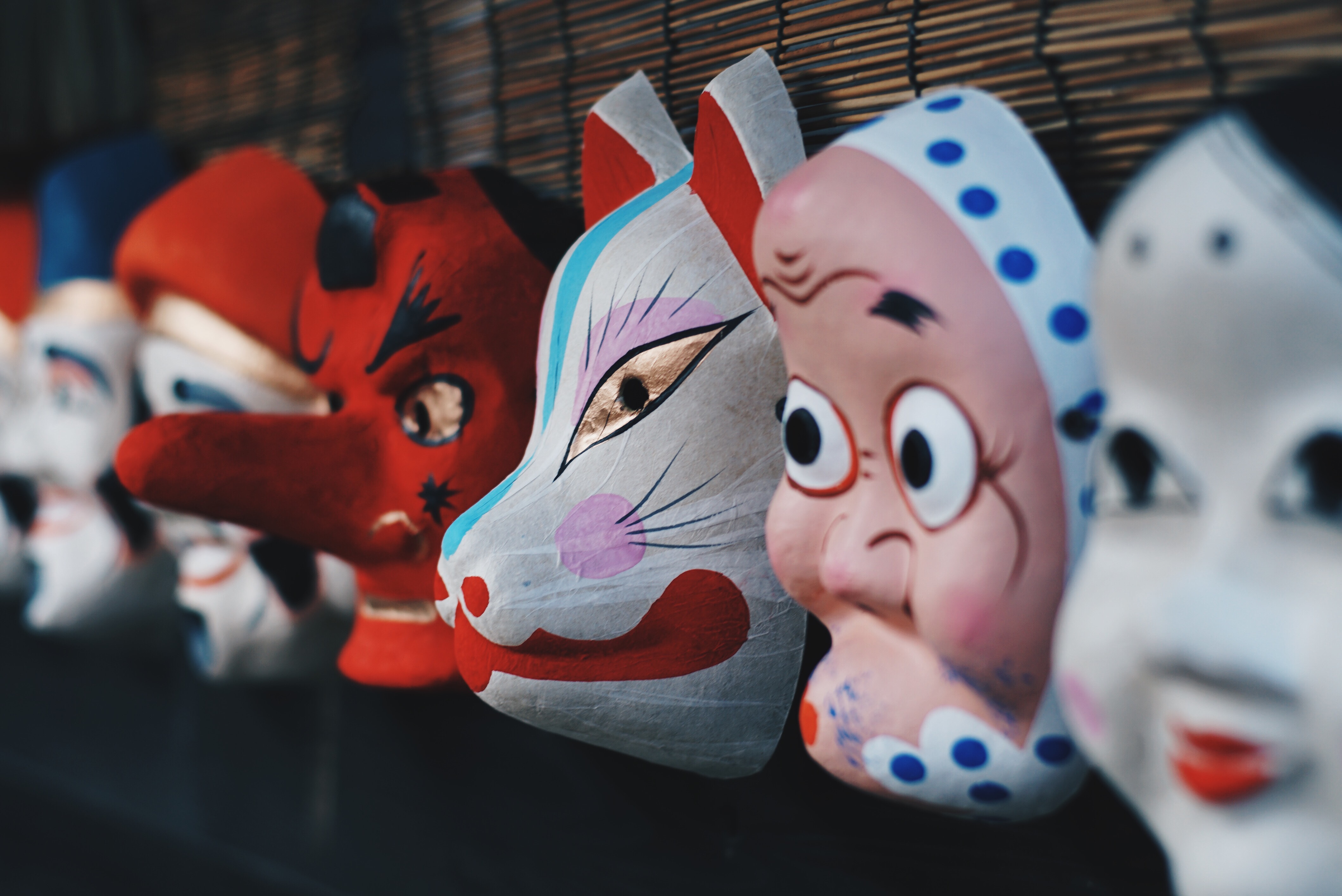 Due to its unique culture and mind-blowing landscapes, Japan is one of those countries that has a firm place on most people’s bucket list. If it’s on yours, take a look at some of the best places to visit and things to try when you’re there, and be sure to add them to your bucket list too.

Take part in a tea ceremony

Matcha tea is a big part of Japanese culture. You can buy Match ice cream, KitKats, and cakes amongst other things, but the best way to sample its delights is by taking part in a traditional Japanese tea ceremony, or cha-no-yu where it will be ceremonially prepared for you in the most relaxing way possible. If you want a touch of Zen in your trip, this is a great way to get it.

The Kumano Kodo Trail is a great way to see the raw natural beauty of Japan and get some solitude in what is a pretty crowded country. The ancient trail, which was once used for pilgrimages, benefits from spectacular sweeping views of mountains, temples, and waterfalls, and is one attraction you won’t want to miss.

Go on an Izakaya Crawl

In England, they have pub crawls, in Japan they have Izakaya crawls. What are Izakayas? They’re small ( I mean really small) bars that typically also serve food. They’re great places to sample the local cuisine while getting to know the people who live in the towns and cities, and get to know them you will with some Izakayas having enough room for only 10-15 people!

Hop on a bullet train

Japanese bullet trains are famous for being the first of their type. Not only are they speedy, but they’re also very clean and efficient, which makes them the perfect mode of transport for your trip, but it’s worth hopping on one just to say you’ve rode a bullet train, anyway.

The Imperial Palace is the most popular attraction in Tokyo and with good reason. A stunning example of classic Japanese architecture and design, it is home to some of the most impressive parks in the country. Not only that, but it has some amazing views of the Nijubashi Bridge, which are perfect for a romantic stroll.

If you love the sea and you want to see turtles, coral reefs, and more tropical fish than you can shake a stick at, visit what is one of the best dive sites in Okinawa,  Maeda Point-Blue Cave, and explore at leisure.

The Island Shrine of Itsukushima

The Island Shrine of Itsukushima is just a short boat ride from Hiroshima (which is worth a visit too) and it’s worth making the trip because the 8th Century temple is one of the most stunning in all of Japan. While you’re there, be sure to check out the traditional plays and musical shows that are regularly performed on the stage, and maybe catch a traditional prayer or two.

If you want fun and tradition rolled into one, there’s nothing like seeing two of these giant warriors fight it out for glory so be sure to squeeze a show or two into your schedule.

Japan is beautiful, ancient, and frequently entertaining so be sure to make the most of it!