Canada is topping the list as the #1 destination for Lonely Planet’s Best In Travel for 2017 and we couldn’t agree with them more! I feel like Canada is FINALLY getting the recognition it deserves! So many travelers lust over snow peaks, beautiful mountains, and winter greens that shoot high into the sky but quickly forget how much of that Canada has to offer. I will admit, I was one of those!

Canada will be celebrating its 150th birthday in 2017 and to celebrate all over the country there will be parties, things to do, and places to see. The world’s second largest country will be throwing the biggest party and plans on being incredably welcoming to foreigners (not that we would expect anything different from our neightbors to the north)! Even the currency is on the side of foreigners as they help celebrate the big sesquicentennial! 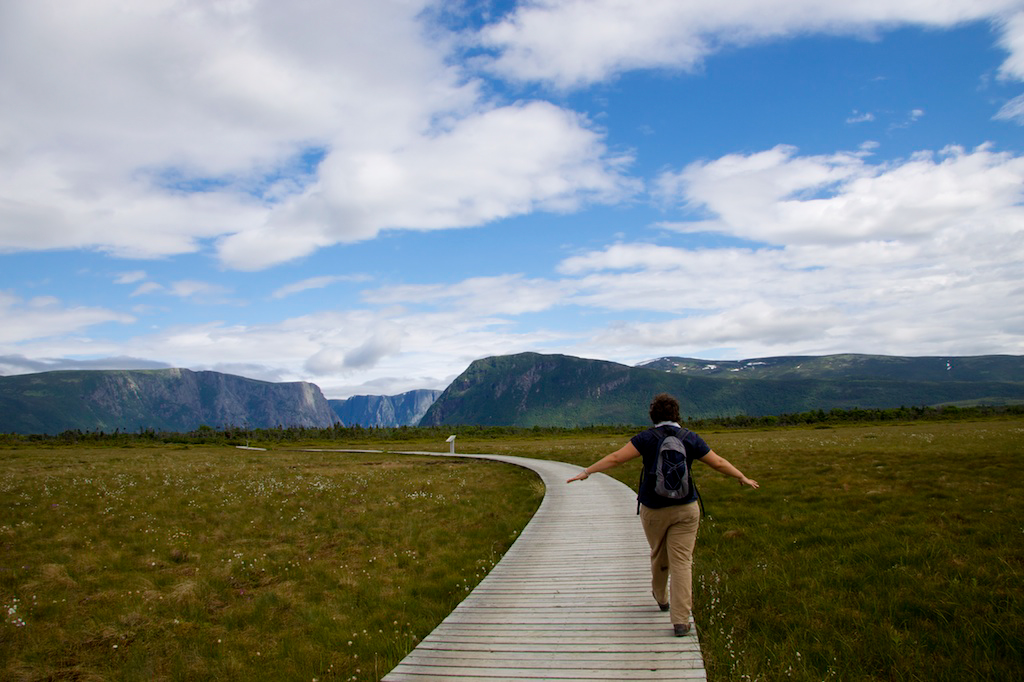 In honor of the big celebration, all 47 national parks and 168 historic sites will be offering all visitors free entrance. Imagine yourself watching the sunrise with the Canadian Rockies greeting you as the sun kisses the sky? Or Maybe you’d rather go white water rafting in Kluane National Park and Reserve. No matter what you are looking for, there is something for everyone! You can jump in a snowmobile and go to the North Pole or you can keep it low key and go fly fishing, all in the same country.

A Whole Year of Celebration!

With the big 1-5-0 birthday, Canada will be celebrating all year long! And each of its major cities seems to have something up its sleeve as they battle for the greatest Canada Day Celebrations. From Calgary to Alberta from Toronto to Vancouver there will be fireworks, music festivals, parades, and so much more. 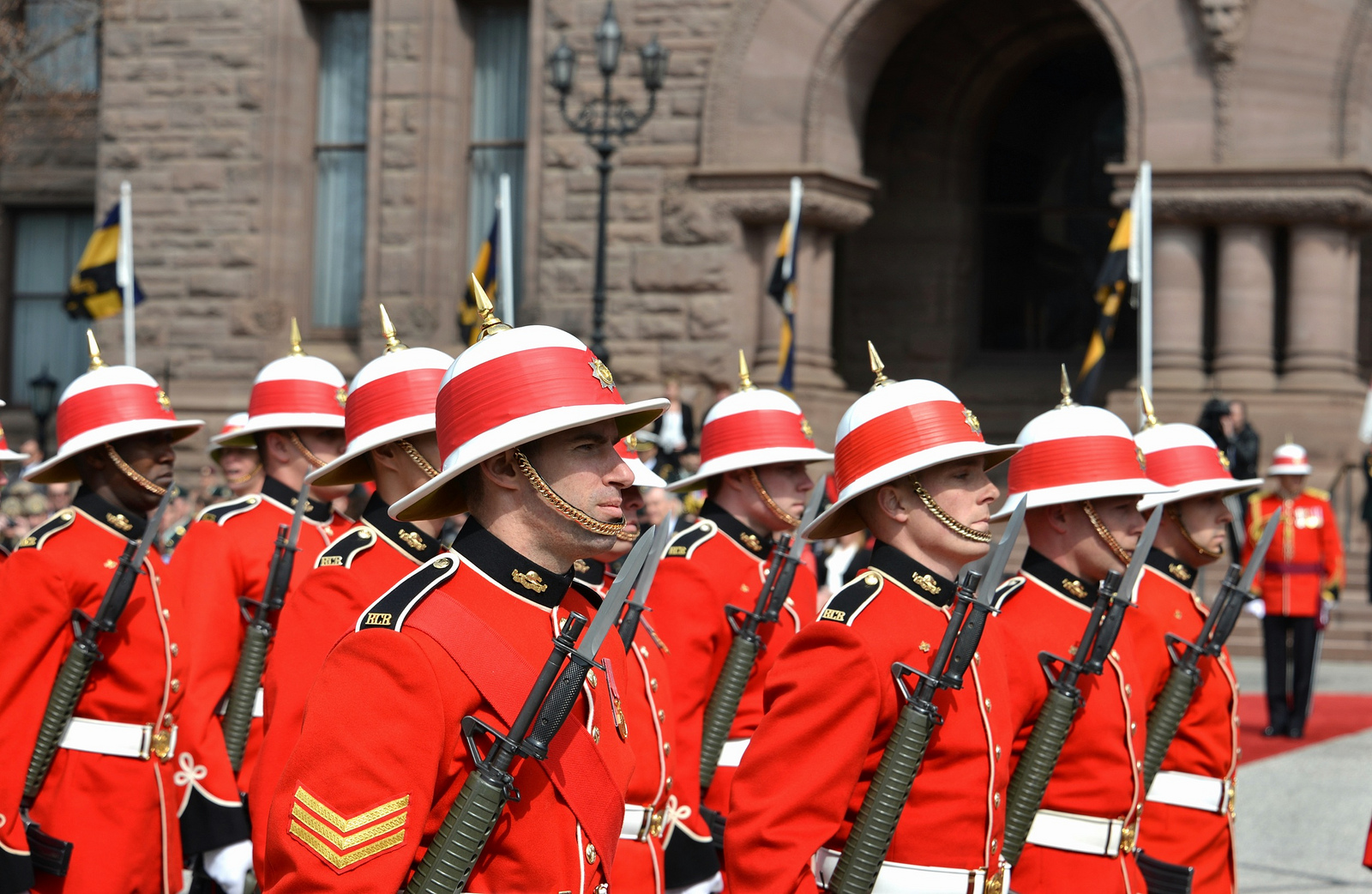 Party in the Capital

As the nations capital, Ottawa will be giving all other cities a run for their money! The city is planing a year-long calendar of once in a life time events and experiences you do not want to miss. With downtown being the place to be as red and white takes over the streets, Canadian cuisine prepared by some of the country’s best chefs will be something you don’t want to miss. And lets not forget about the live musical and theatrical performances! Keep an eye on this city as it unveils its events for one of the most celebration filled calendars we’ve ever seen. 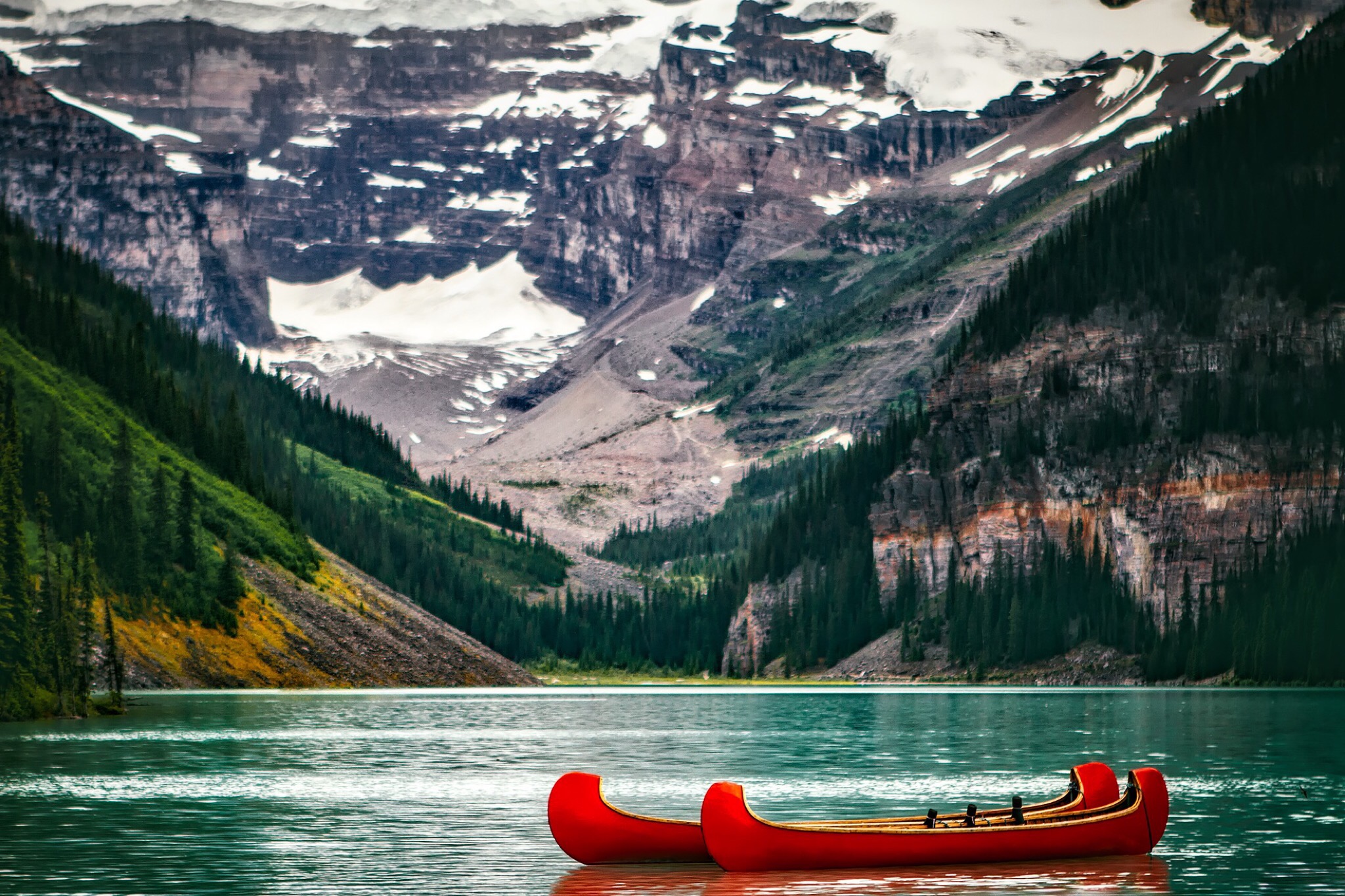 One of my favorite cities in the world, Toronto is sure to daze and amaze! With such a melting pot population, huge sports culture, and perfect location they have some things planned through out the year.
The cities festivities include:

So I’ve you’re looking for your next family vacation or have always wanted to go to Canada it seems there is no better time to do so. 2017 promises to give Canadian visitors more to see and do than ever before! Celebrate Canada’s history and culture next year, see the mountains, and eat some poutine. We will see you there! 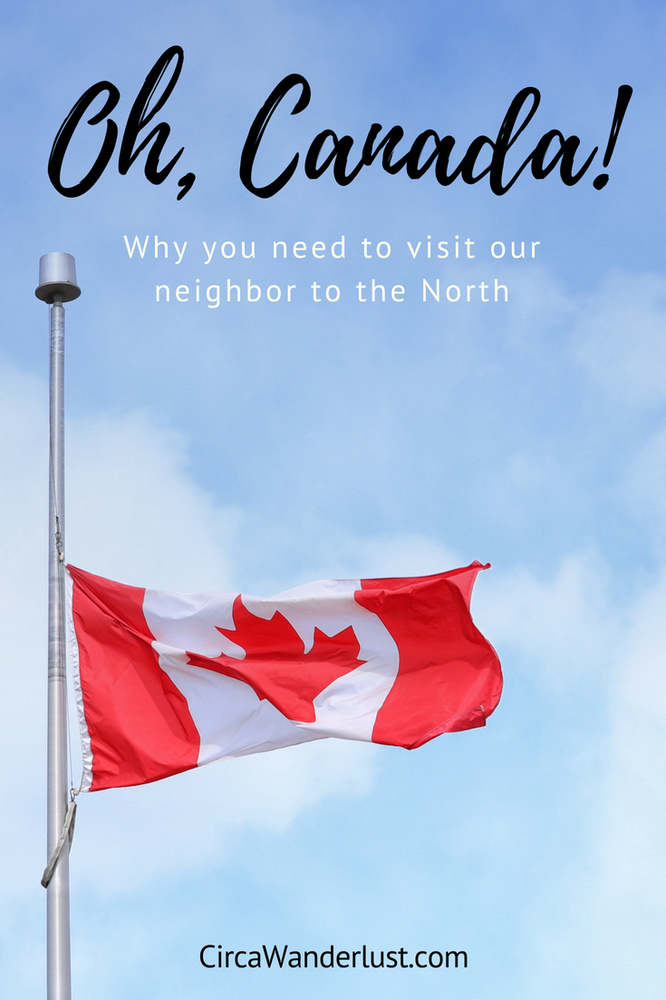 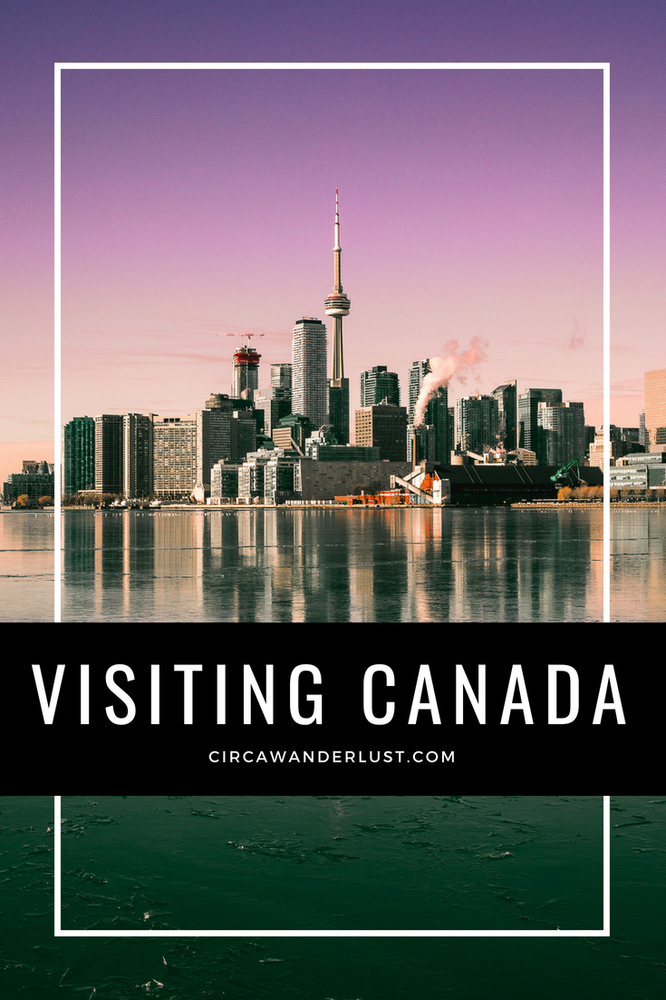 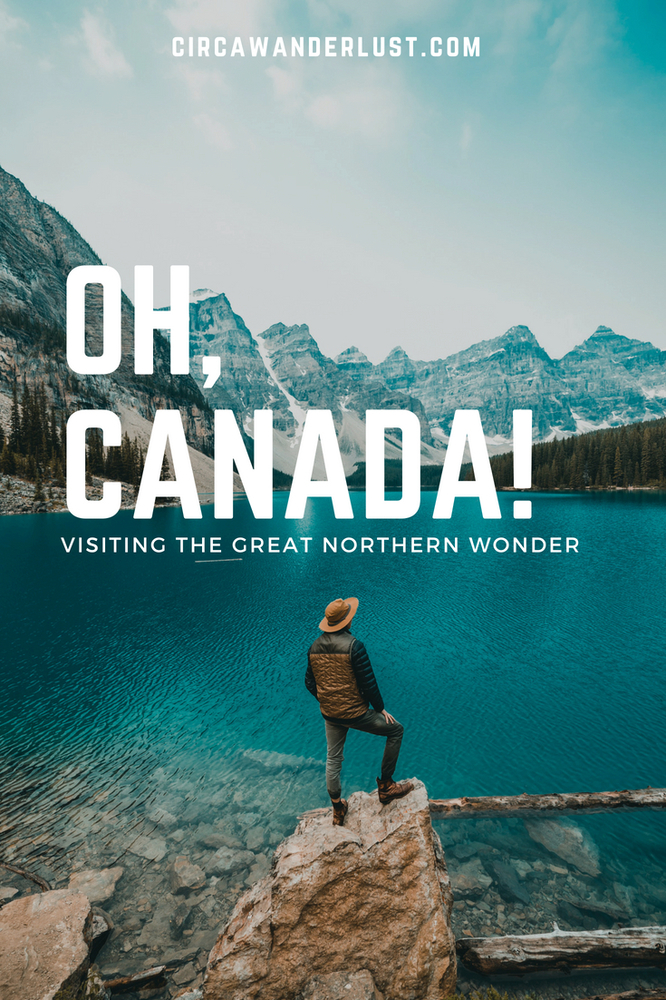