Why Everyone Should See the Synchronous Fireflies in the Smoky Mountains 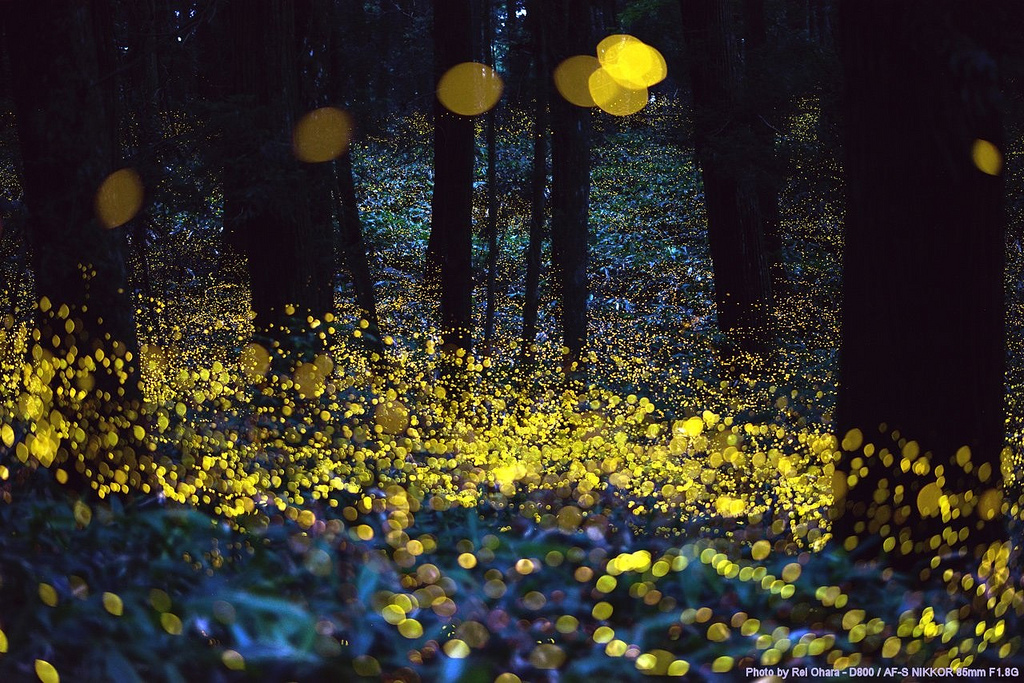 Tim and I didn’t realize until recently that we moved to one of the most amazing places in the United States. We knew we were moving somewhere really cool and awesome filled with so many opportunities to be outside BUT we didn’t realize how amazing this place really is. We also didn’t realize exactly how lucky we were until we read this article from the Washington Post: In a limited engagement, the fireflies blink in sync in the Great Smoky Mountains We had a 7 percent chance of winning the lottery, and we did.

Our amazing photographer friends (who have done all of the pictures on this blog, including our wedding and engagement photos) left Florida before we did. Sadie and Kyle started out as hired wedding vendors and who through the process became friends. Kyle even wrote about it on his blog too! (See it here along with pictures from our wedding) So when Kyle messaged me and said his family was going to try to go to this event and we should to, I applied for it and forgot about it. Well, fast forward a few weeks later and I get an email saying that I had won the lottery to go see the fireflies.

Synchronous Fireflies in the Smoky Mountains

It wasn’t until we got there that I realized how lucky we were and how unprepared we were. Like I said, I didn’t look into it much so when the time came to go to the Sugarlands visitor center, I just had Tim pick me up at work. We didn’t pack a cooler or snacks, didn’t bring a blanket, didn’t bring chairs, and we didn’t even bring bug spray- but everyone else did.

As we waited in line, questioning how unprepared we were (Tim even went back to the jeep to grab flashlights before the trolley took us up to Elkmont at the suggestion of someone behind us in line) we heard of people who had applied for years and still hadn’t won the lottery to see the fireflies.

Wait… Lottery? What? The event is so popular and so hard to get into that they have a lottery system (Read more here) in place. Each applicant has a 7 percent chance of being chosen, many houses enter with friends in hopes of bettering their chances and some people plan their whole summers around the chance of winning.

Why Everyone Should See The Synchronous Fireflies Once in Their Lives

Synchronous fireflies are uncommon in North America, and weren’t really well known until 1994 when a local Knoxville resident mentioned to a scientist that she had seen the fireflie “light show” in the Great Smoky Mountains National Park for over 40 years.

The synchronous fireflies of the GSMNP are one of 19 species found here but what makes them special is that they are the only fireflies in the Americas who can synchronize their light patterns to flash in unison. No one is sure why though, and honestly it really doesn’t matter because it is beautiful and magical.

The fireflies don’t always flash together. Sometimes it is in waves and others it is randomly, but you always see a group of them flashing together like Christmas lights dancing to music. The serenity that you feel in the middle of the Great Smoky Mountains as the cool air kisses your skin under a dark sky quickly gives you goosebumps. Slowly the fireflies start to twinkle one or two between the branches of pine trees that fill the air with a distinct mountain air smell. In their infrequent and somewhat random start you feel your eyes trick you, wondering if that really was a firefly or your excitement playing games.

As the moon hangs higher in the sky and the woods get darker, it starts. Slow at first but gaining frequency and brightness with each flash as more fireflies join the dance. And there, before your eyes nature gives a light show worth of an audience. Suddenly, the magical summer moments of childhood melt away the troubles of adulthood as you cant help but feel incredibly small next to this tiny tiny beetle. Like a Monet painting, filled with tiny yellow dots flashing in the dark, together as one, you get lost in the moment. It is a feeling unlike anything I have ever experienced before and I swear that in that moment I could feel in myself 9 years old with skinned knees from the summer we spent at the lake, catching fireflies in mason jars. Imagine hundreds of little lights, twinkling around you, looking for their mate and set the stage for a show 2 years away. 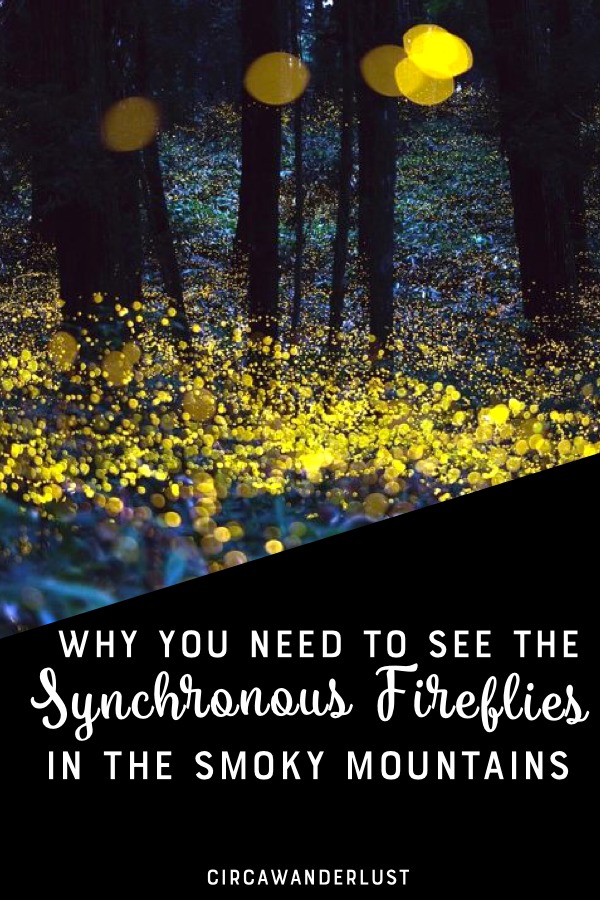 Feature image by xenmate, All CC