That Time I Caught a Shark & Let it Go: Ecology at Loreto Bay National Marine Park 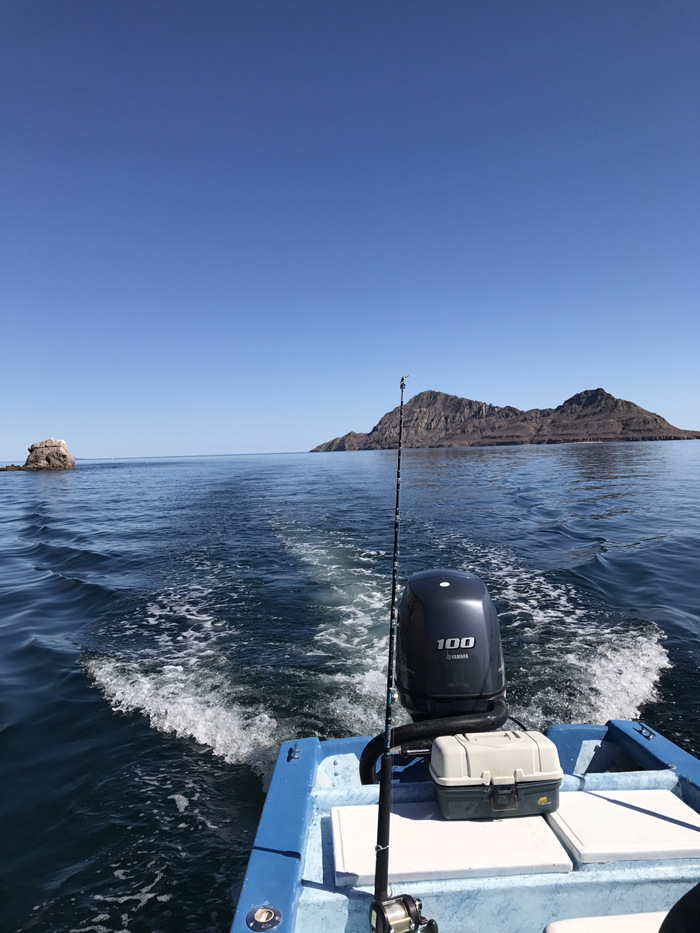 Jaci and I were on a mission. A MISSION. To catch a Yellow fin tuna. So we did what two logical women would do while in Mexico… we chartered a boat. Here is the short version: Me + Jaci + Boat Captain + pinto bass + a sunburn with lace trim + Sea of Cortes + baby shark – Yellow fin tuna = Still a great time! Before we get into the details of the time I caught a shark in Mexico, there are some things you should know… 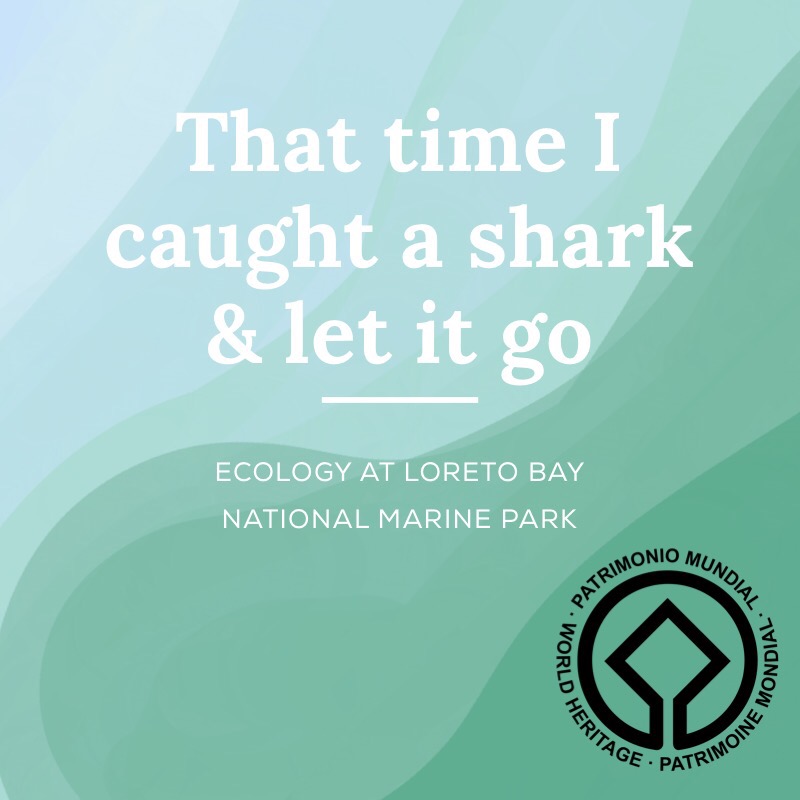 I have a confession to make: I am big environmentalist. Those of you that know me personally aren’t surprised by this. But those of you that don’t, well I am. I am the kind of person who sets up recycling at work, keeps a stainless steel straw in her purse, and tries very hard to make the world a better place.

I worked at LUSH Cosmetics twice in my life, and each time I came out a better person for it. During my second time at LUSH, we had a #BanTheFin campaign to bring awareness to the declining number of sharks in our oceans due to shark fin-ing. But that doesn’t mean I couldn’t enjoy a nice off shore fishing trip.

Jaci and I spent all morning trying to catch a fish and it seemed that the only one with a good hook was our boat captain. We had told Chef Penny Davidi that we would be bringing in fresh fish for her to prepare for dinner. Poke was decided, hopes were set high, and pressure was set for Jaci and I. 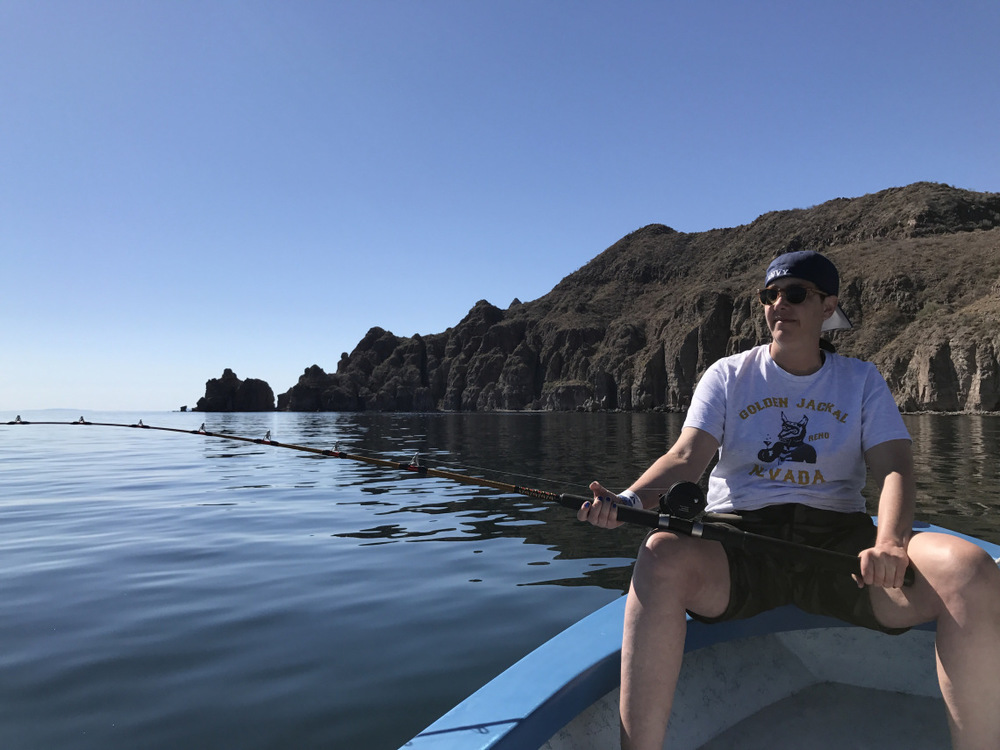 A few Coronas later, and I caught my first fish (after many a false alarm)! So, here I am reeling in what felt like the world’s strongest animal. Every time I thought I had wore him out, he would jolt away again. What felt like 30 mins was really was only 10.  Low and behold, it was a shark. A tiny little dude that put up a fight and deserved his freedom.

Why you ask did I let my only true catch of the day go? Well, it is really quite simple. First of all, we were in a UNESCO site, the Loreto Bay National Marine Park, so permanently taking him from the site seemed wrong.  If everyone that visited the park took with them an animal via hunting or fishing, the park would loose its wildlife at an alarming rate.

Our driver was actually telling us about how the marine park got started. A big push with local fishers who noticed declining numbers and wanted to protect what they had, recognizing what they had was a natural wonder worth preserving. After that story I clearly was going to throw the shark back.

The main reason I threw him back though, was because sharks are so incredibly important to our ecosystems. Without them, the oceans collapse. So, how hypocritical would it be for me to keep him? Everyone on the boat seemed surprised by my choice. But I didn’t question my decision, I knew he had to go back. 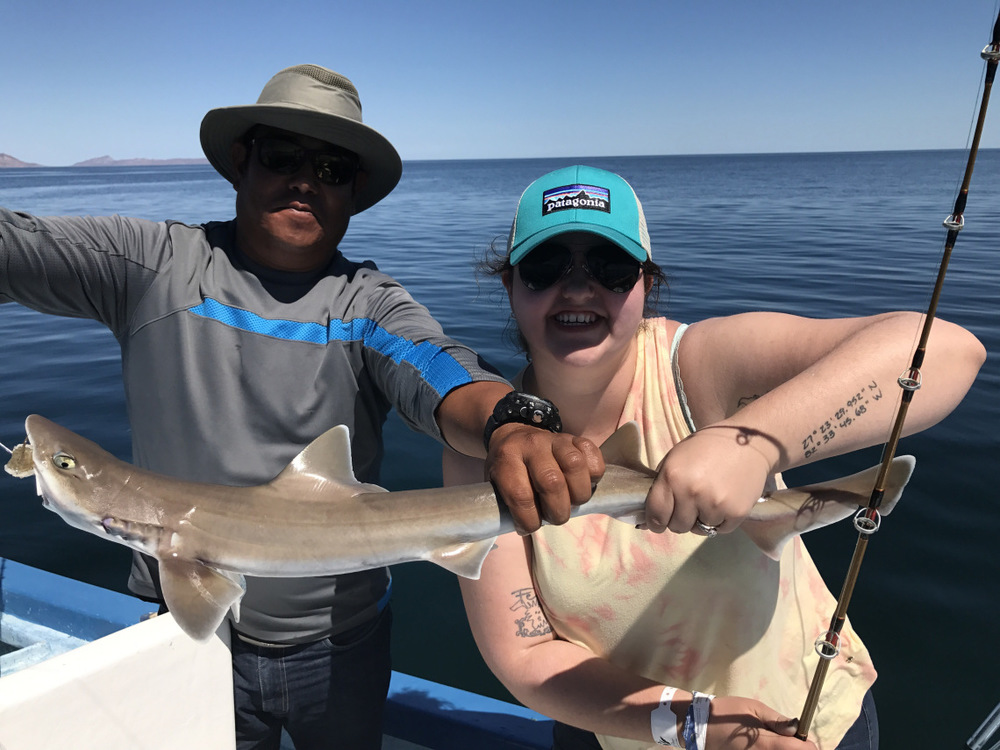 Loreto Bay National Marine Parkloreto mexicoshark fishing
I live in a Southern “Stars Hollow” and I’m feeling like Lorelei: That Time I was a Judge for the Local BBQ Fest
Why Everyone Should See the Synchronous Fireflies in the Smoky Mountains

2 thoughts on “That Time I Caught a Shark & Let it Go: Ecology at Loreto Bay National Marine Park”