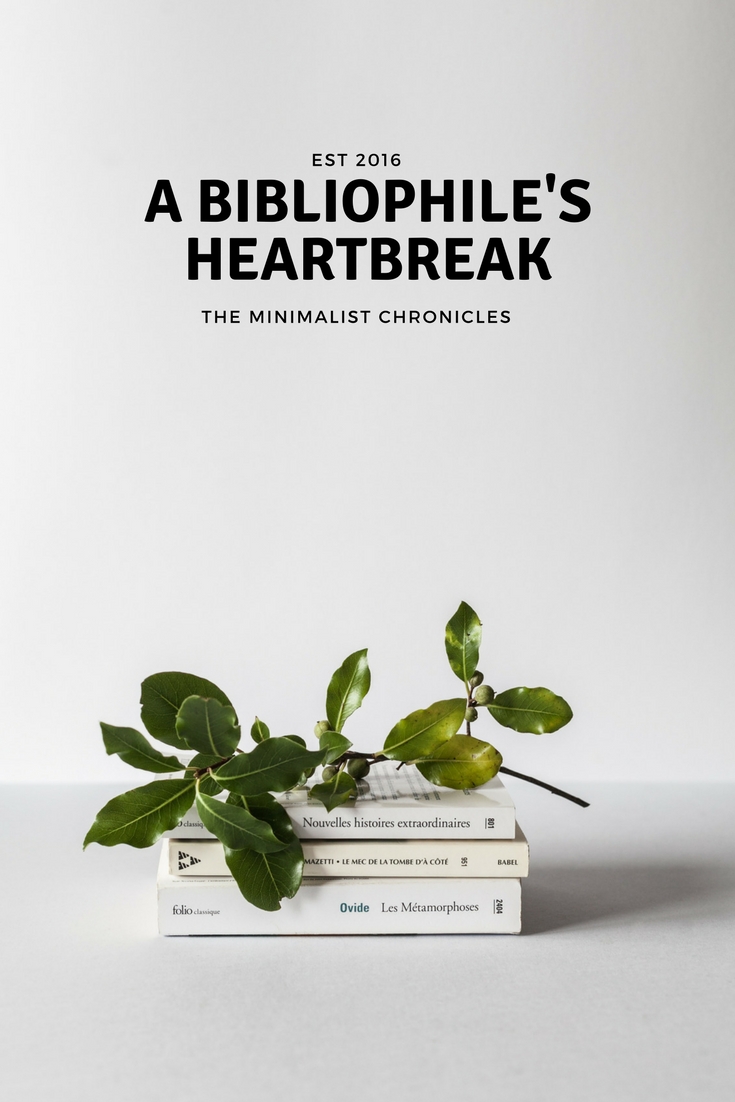 Getting rid of furniture or clothes was a breeze. Picking books to part with? Well, I would have rather had a root canal! I was really dreading the book downsizing part of going tiny and minimalism. Having well over 600 books, many of which are first edition books no longer in print that I inherited from my grandfather, meant I had my work cut out for me. Between the two of us, I have far more books than Tim does. This is a fact and he brings it up all the time. And when it came to pairing down the library I gave myself a goal of getting rid of 150 books. A task I am happy to report that I did complete!

I did my pairing down backwards, picking what I knew I wanted to keep first and working my way down the bookshelves. My political science background means I’ve had about 10 years of collecting some out of print books written by the leaders of Latin American political movements or no longer easy to acquire academic journals. So, I kept all of of those books.

For one of my birthdays my grandfather gave me a collection of Latin American Literature. I admit I haven’t read most of them, so I kept those too. Books that had been signed were also kept. Tim has been collecting old school Goosebump books, so we obviously couldn’t get rid of those! We also kept Harry Potter, Game of Thrones, and the Lord of the Rings books.

What we did get rid of? Old college textbooks no longer needed, books we had already read, a select few duplicates, and books that others had left behind and said they no longer wanted. The more we sat down to pair down the less attached I was to my books. I thought the process would leave me broken hearted and frustrated but just like everything else we downsized, it was actually quite liberating!

This whole process brought on a conversation about the future of books, specifically ours in the tiny house. While we both have iPads the idea of reading a book on such a bright screen just doesn’t seem appealing to us. So we decided that we would start the one for one rule – we can only bring in a new book if we get rid of one.  I would like to get an e-reader but I am not sure the feel of a book in my hands is something that can be replaced… so if you have any thoughts or recommendations on e-readers please let me know!

Knoxville has a used bookstore that we sold the books to. We’ve made about $300 from the books, a couple of straggler DVDs, and Taylor Swift’s 1989. 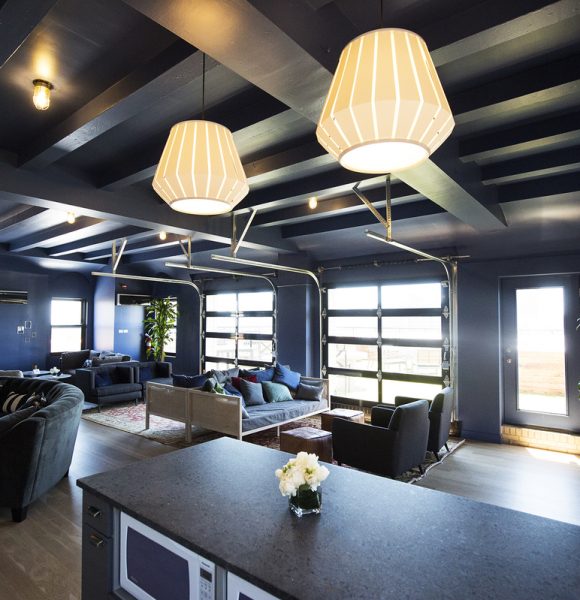 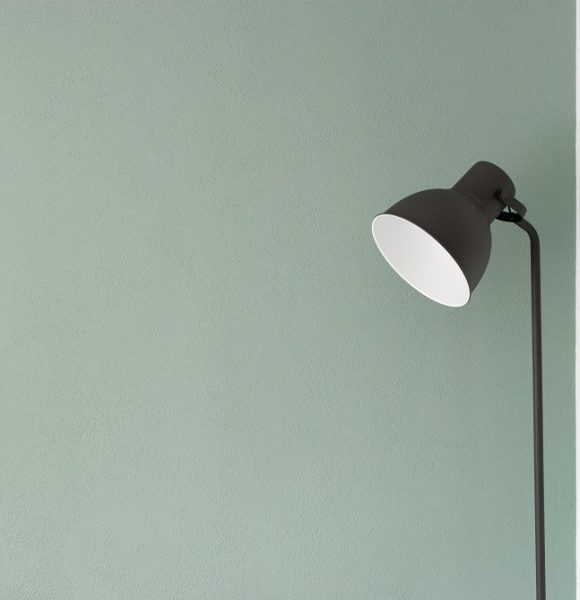 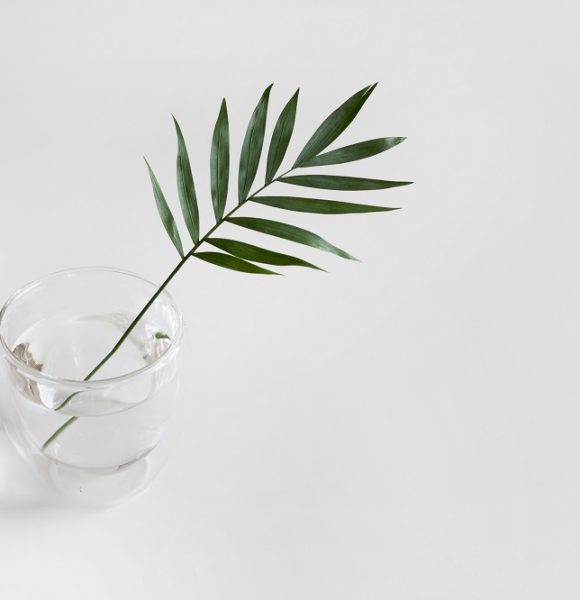 The Minimalism Chronicles – The Downsizing Process (or EVERYTHING MUST GO!)
Following Rural Roads Along The Tennessee Quilt Trails